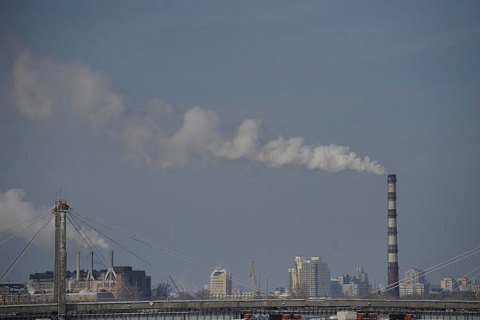 In a mid-term assessment released on 14 November, Ukraine's State Statistics Service said the nation's GDP grew 1.8% in Q3 over the same period in the previous year and 0.4% compared to the second quarter of 2016 (seasonally adjusted).

Initially, the Cabinet had forecast a 2% growth, but after the first months of the year the National Bank and the Ministry of Economic Development downgraded outlook to 1%.