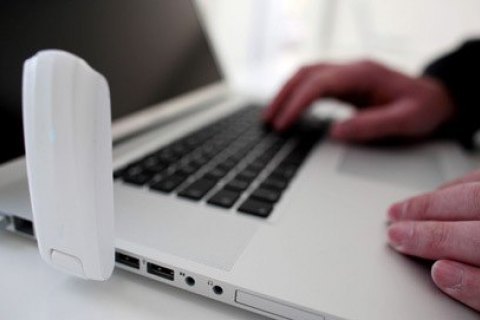 Russia's Federal Security Service say they have detected preparations for massive cyberattacks by foreign intelligence services to be held after December 5. The attacks will allegedly be aimed to destabilize the financial system of the Russian Federation, including the activities of a number of major Russian banks.

"As a result of investigative work it was established that server systems as well as command and control centres to be used in cyberattacks are located in the Netherlands and owned by the Ukrainian hosting company BlazingFast," the FSB said in a report on 2 November.

Russia's security agency alleges that the cyberattack are planned to be followed by a mass dispatch of SMS-messages and provocative publications in social networks about the crisis of credit and financial system in Russia, bankruptcies and revocation of licenses of a number of leading banks of federal and regional significance. The action is allegedly aimed to hit several dozen Russian cities.

On November 9, Russian software company "Kaspersky Lab" reported a series of hacker attacks on servers of five out of top ten banks of the in the country.