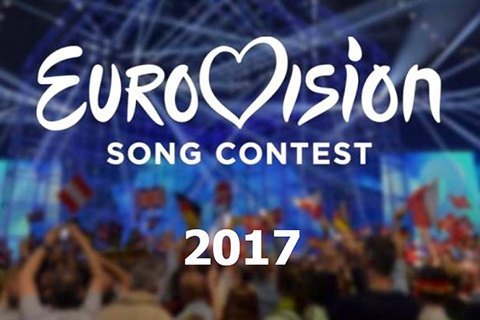 The ultimate decision was taken at a general assembly of the union in Lausanne, Switzerland after the report of the executive producers of the Eurovision-2017 Oleksandr Kharebin and Victoriya Romanova on the state of preparations for the event.

"The decision drew the line under the earlier discussions about the venue of the Eurovision-2017," the report said.

The budget for the holding of Eurovision in Kyiv is set at 655.7 m hryvnia, of which 455.7 m hryvnia is earmarked in the draft budget of Ukraine, and another 200 m will come from Kyiv, the host city of the song contest.

Earlier, the acting director general of the National Television and Radio Company of Ukraine Kharebin admitted that Ukraine could lose the right to host the Eurovision-2017 because of budgeting problems.

The main venue of Eurovision-2017 will be the International Exhibition Centre. The semi-finals will be held on May 9 and 11, the final event is to be held on 13 May.