Kyiv police on 8 December found an apartment in Kyiv with the valuables that prima facie belong to the former Prime Minister of Ukraine Mykola Azarov, who fled to Russia after the Revolution of Dignity.

"The warehouse flat, crammed with checkered vinyl bags stuffed with valuables and works of art, was in the capital's Darnytskyi district," acting national police chief Vadym Troyan reported on Facebook. 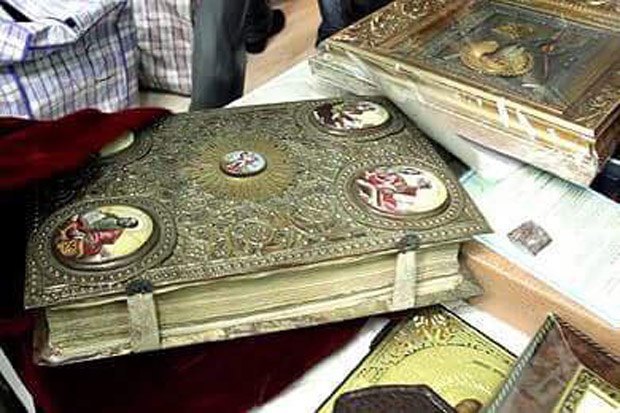 "The overall cost of the discovery may runs into several million dollars," says Troyan.

A year ago, law enforcement officers found the archive of the former President of Ukraine Viktor Yanukovych.