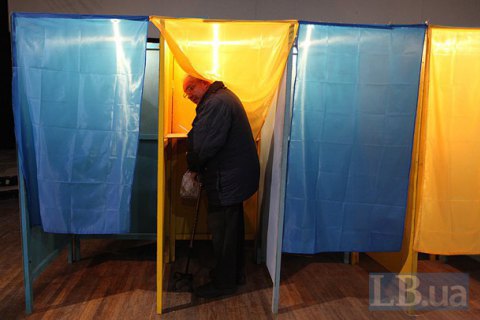 The candidates from the party BPP Solidarity have received an overwhelming majority of seats in the local elections held in Ukraine on 18 December, the party said in a 19 December statement.

"According to preliminary estimates of the results of the elections to the newly formed united territorial communities (UTC), which took place on 18 December 2016, the vast majority of elected heads of UTC were the candidates nominated by the territorial organizations of the party BPP Solidarity and the candidates endorsed by the party. Overall those are 96 candidates or more than 67 per cent of the total number of elected heads," the release said.