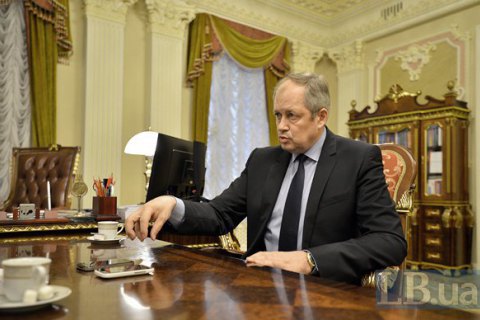 The parliament had no right to abolish the constitutional body, the Supreme Court of Ukraine by a simple majority vote during the adoption of the law "On the Judicial System and Status of Judges", the head of the SCU Yaroslav Romanyuk said in an interview to LB.ua on 19 August.

"We believe that by passing a simple law by a simple majority of vote, the parliament had no right to abolish a constitutional body. Should the deputies sought to eliminate the SCU, they could have do that by a constitutional law," said Romaniuk.

A public body can be eliminated only when its existence or performance of certain functions are no longer required, or these functions are handed over to another institution.

Likewise, the Verkhovna Rada had no authority to liquidate higher specialized courts, the judge says, as the bill on Amendments to the Constitution provides that the president until December 31, 2017 retains the powers to eliminate courts, says Romaniuk.

The constitutional amendments with regard to justice and the new law On the Judicial System took effect on 30 September.

The contest for positions of 120 judges in the new Supreme Court has started on November 17.