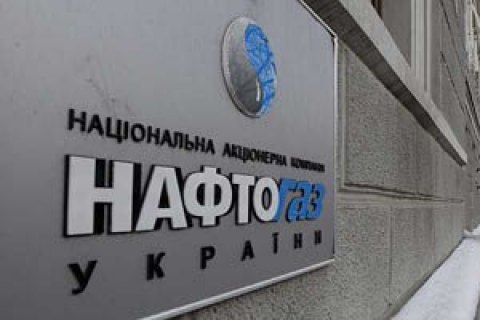 Naftohaz Ukrayiny announced a net profit of 25.5bn hryvnyas over the first nine months of the year, 78% of which are gas transit revenues (19.8bn hryvnyas).

The audited financial statement of Naftohaz as a separate legal entity for the first nine months of 2016 is posted on the company's website.

The share of revenues from wholesale gas trade in the total income was 18% (4.7bn hryvnyas). Other incomes account for 4% (1bn hryvnyas).

Over the first nine months of the year, the company has paid 11.3bn hryvnyas in taxes, while, for the first time in the past six years, not receiving funding from the budget.

For comparison, in the first three quarters of 2015, Naftohaz received 17bn hryvnyas more than the taxes paid.

In May, the government has set a single price for gas at 6,879 hryvnya per 1,000 cu.m., well above the previous utility gas tariffs.