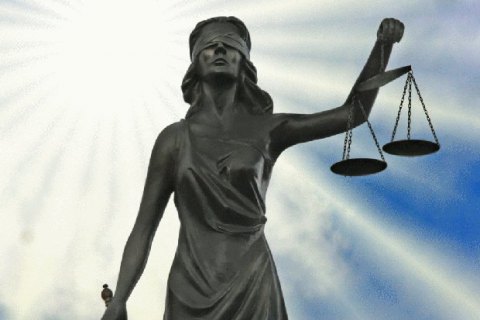 The Verkhovna Rada of Ukraine at night on December 21 adopted the law on the High Council of Justice by 271 votes.

The HCJ is meant to be a collegial body of the government and the judicial administration, aimed to ensure the independence of the judiciary and the formation of an honest and professional judiciary.

Under the bill, the High Council of Justice shall dismiss judges, propose the president to appoint them, to decide on the violation of incompatibility requirements by a judge or prosecutor, and bring them to disciplinary responsibility.

Also, the HCJ will have the authority to strip judges suspected of criminal activities of immunity from prosecution. In addition, the board of judges will decide on the transfers of judges, their business trips, and approve their numbers in courts. The Supreme Council of Justice is empowered to appoint and dismiss the Chairman of the State Judicial Administration and his deputies.

The Supreme Council of Justice will be composed of 21 members, ten of which are elected by the Congress of Judges. The president, the Verkhovna Rada, the Congress of Advocates, Ukrainian Conference of Prosecutors and the Congress of Representatives of Law Schools and Scientific Institutions will appoint two HCJ members each. The chairman of the Supreme Court is part of the HCJ by virtue of post.

The HCJ decisions can be appealed only in the Supreme Court.

The deputies rejected the amendment, suggested and supported the civil society regarding the Public Council of Integrity. A negative opinion of the PCI on a judge should have further complicate his further appointment to the post. The Rada failed to consider the proposal.

Also, the parliament by 235 votes supported the bill on amendments to the Budget Code in connection with judicial reform.

The bill complements the list of the main managers of budgetary funds by the Supreme Council of Justice, the State Court Administration and the Supreme Court.