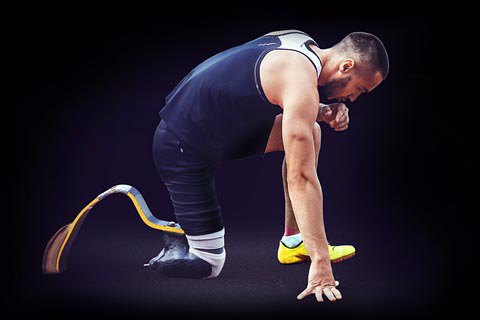 Fifteen Ukrainian veterans wounded in the line of duty, will represent Ukraine at the international competitions Invictus Games, which will be held in September 2017. The submission of applications from wounded or disabled Ukrainian soldiers and veterans was extended until 31 December, the website of the competition reported on 20 December.

The selection committee said that as of 12 December the working group reviewed 125 applications from candidates. Based on the selection and the national competition the Team Ukraine of 15 athletes will be formed to compete in athletics, powerlifting, swimming, archery, cycling and rowing simulators.

Team Ukraine will be prepared by a working group within the Commission for Coordination of Euro-Atlantic integration. In mid-January, a joint commission of the Ministry of Defence and the Paralympic Committee will hold sports testing to determine the composition of the team, appoint responsible coaches and work out training programs.

In the spring and summer of 2017, the organizers will hold National Games Invictus and a series of friendly competitions with other participating countries.

Invictus Games is an international sports event for the servicemen and veterans with disabilities. It was established by Prince Harry in 2014.

Invictus Games-2017 will be held in Toronto, Canada.