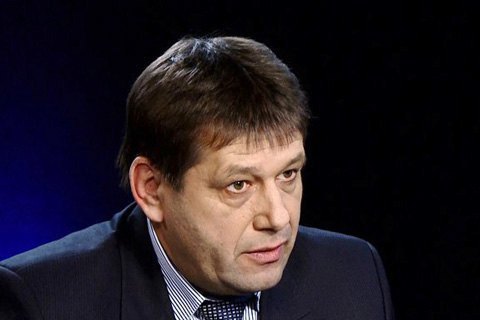 After the full launch of The Gas Mains of Ukraine company, that has been created to divide the supply, production and sale of gas, in the third quarter of 2017, Naftogaz Ukrayiny will lose its monopoly status as the sole supplier of utility gas, Deputy Prime Minister Volodymyr Kistion told Sonya Koshkina on the Left Bank talk show 0n 26 December.

"Currently, the population can buy gas only from NAC Naftogaz. However, [in the near future] there will be a few retail traders on the market who will sell gas at own tariffs," he said.

He said there were a few things that need to be addressed before the end of the first quarter of 2017 for the new system could start working, though.

"For example, to launch the natural gas market, it is necessary to monetize the payments from the state budget as subsidies, benefits, etc," said Kistion.

The Cabinet is looking forward for the final adoption of the bill on electric power market in the first quart of 2017, and in the meantime is working on normative basis to kick-start electricity market, deputy prime minister said.