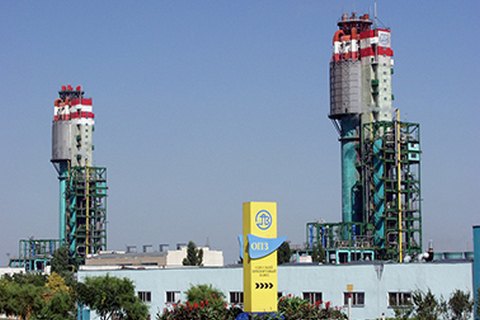 The Cabinet plans to stop the Odessa Port Plant and lease it out, Nashі groshі wrote with a reference to the explanatory note to the draft executive order on the restructuration of OPP's outstanding debt before Naftogaz Ukrayiny adopted on 28 December.

Ukrainian News confirmed the information with a reference to own sources.

According to the Cabinet's document, the OPP production facilities will be stopped on 31 December, 2016, while the company will take measures for the transfer of its property complex to rent, which will ensure the repayment of the company's debt before Naftogaz. The approximate term of leasing OPP's property complex will be about three months.

Starting 1 April 2017, when the property complex of the plant is to be leased, it will start repaying in equal installments over two years without interest.

OPP employs 3,860 workers. The negative situation on world markets and the high price of gas led to heavy losses.

OPP is the largest in the former Soviet Union producer of ammonia and a major manufacturer of urea. It owns the only one in the country terminal for trans-shipment of ammonia to marine vessels. OPP is the final link of the Tolyiatti-Horlivka-Odesa ammonia pipeline.

State Property Fund, which is running OPP, has unsuccessfully tried to sell it in the summer and in early December.