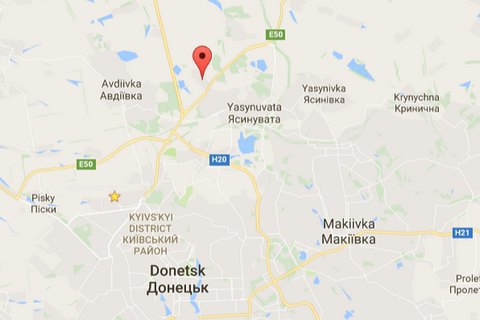 One servicemen of the Armed Forces of Ukraine was killed in a clash with the enemy in the area of Kruta Balka near Donetsk on Wednesday, the headquarters of ATO said 29 December

The combat clash between one of the units of the antiterrorist operation and a Russian-terrorist group started at 15.00 and has lasted for about thirty minutes.

The enemy was forced to retreat.

Russian-backed militants carried out 50 attacks in Donbass past day.