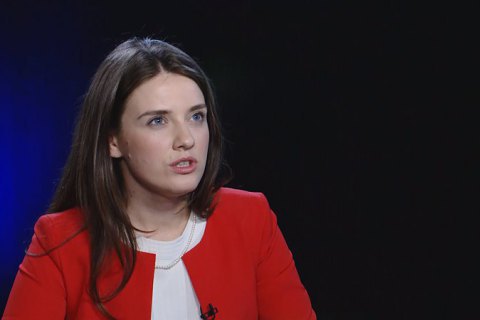 The former head of the Odesa customs Yuliya Marushevska is under investigation on suspicion of corruption, the head of Ukraine Fiscal Service Roman Nasirov told Reuters.

According to Nasirov, FSU has launched an investigation in connection with the facts of understating the prices of commodities and other violations.

He also said that in the weeks since Marushevska stepped down on November 14, the Odesa customs had increased its customs revenues by 30 percent, or 300mn hryvnia.

Nasirov's office did provide official data for customs revenues between January and October, which showed that Odesa customs had not met its revenue target for seven out of the 10 months in 2016.

In a separate interview with Reuters, Marushevska denied all wrongdoing and blamed Nasirov himself for derailing her efforts to rid Odesa port and other nearby ports of endemic corruption.

Marushevska previously said that weaker revenues at Odesa customs were due to ongoing reforms as some businessmen prefer to pay bribes to other customs.