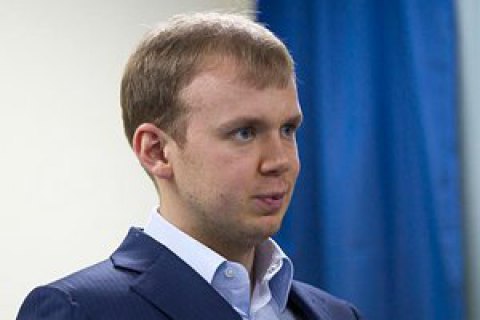 Kyiv Court of Appeal overturned the warrant on the detention and arrest of fugitive businessman Serhiy Kurchenko, the Court's said in a statement on Friday.

On 28 December, a panel of judges granted the appeal filed in the interests Kurchenko to void the arrest warrant issued by an investigating judge of Kyiv's Pechersk district court on May 10.

The earlier ruling granted the request of the prosecutor-general the detention and arrest of Kurchenko.

The Court of Appeal issued a new ruling, which dismissed the request of the prosecutor-general.

Serhiy Kurchenko is a suspect in an liquefied gas embezzlement case as the head of a criminal organization. The investigation claims that in 2010-2014 his companies received LPG from state-run gas-extracting companies Ukrhazvydobuvannia and Ukrnafta at a subsidized price set for utility gas and resold it as motorway gas on the market.

Previously, four former deputy heads of Kharkiv, Kyiv, Cherkasy and Donetsk regional administrations have been sued in this case.