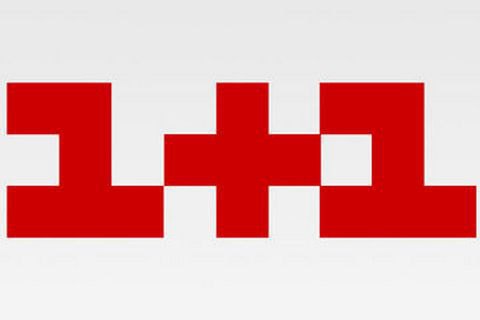 1 plus 1 TV channel says presidential administration is putting pressure on the National Council of Television and Radio Broadcasting to cancel the channels broadcasting licence.

The company's management and staff urge the president, the speaker and the prime minister to prevent the "unfriendly takeover", says the address posted Thursday on the channel's website.

"Over the last two weeks we have been hearing from reliable sources that the presidential administration is trying to influence the decision of the National Council and to transfer ownership of the channel to third parties," the appeal reads.

"We are surprised and concerned that the National Council, whose members are appointed directly by the President and the Verkhovna Rada, delaying the process of implementing its own decisions," the document notes.

1+1 says it is facing the threat of shutdown and appointment of external management.

The channel's license for analogue broadcasting expires on 29 December. Two weeks previously, the National Council on Television and Radio Broadcasting has unanimously voted to extend the 1+1 license. However, the license was never issued.

The owner of 1+1 is Ihor Kolomoyskyy.