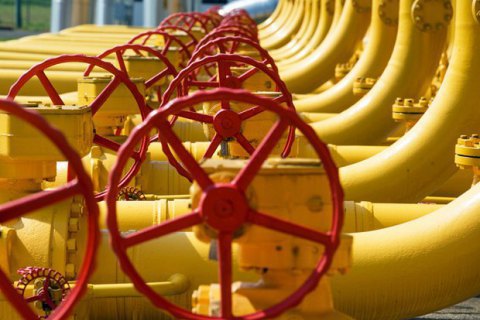 A European court upheld the suspension of implementation of a decision of the European Commission in a claim by Polish PGNIG about increased access of the Russian Gazprom to OPAL pipeline until the resolution of the dispute.

"In fact, we have suspended the unfortunate, to say the least, and in fact - a very harmful decision of the EC before the consideration of our request by the European Court of Justice," the CEO the Polish state-owned oil and gas company PGNiG, Piotr Wozniak said as quoted by Radio Poland.

In late October, Brussels gave the green light to Gazprom to increase starting the new year gas supplies to Europe. At the same time, representatives of PGNiG said that the growing dominance of the Russian concern threatens the energy security in the region and could lead to an increase in gas prices.

"This is the first important result of the coordinated efforts of Ukraine and Poland in this matter," the press secretary of President Petro Poroshenko, commenting on the decision of the EU court

"Before considering the merits of the claim, Gazprom will not be able to increase gas supplies bypassing Ukraine," said Svyatoslav Tsegolko.

He recalled that on December 2, President Petro Poroshenko was on a visit to Warsaw, where he held talks with both the president and prime minister of Poland.

On 28 October, the European Commission has approved an increased access of Gazprom to the OPAL pipeline capacity, which links Nord Stream with Central and Western Europe gas pipeline system. Before that, Gazprom could only use 50% OPAL capacity, but the commission's decision allowed Russian monopoly to participate in auctions for pumping through the pipe an extra 7.7-10.2 bn cubic meters of gas, increasing the use by 21.4-28.3% of OPAL's capacity.

Through the access to OPAL, Russian gas goes to Central Europe, bypassing Ukraine.

In late November, Ukraine has threatened to overturn the EU decision on OPAL pipeline in a lawsuit.