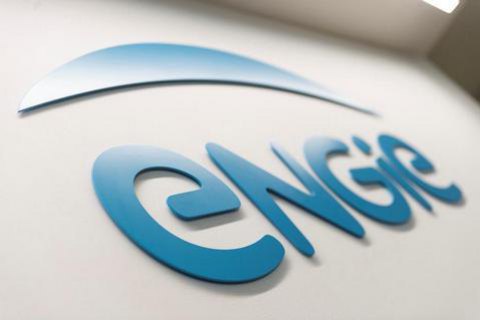 The delivery volumes are low at 0.4mn cu m a day.

The import of gas is carried via the territory of Poland through the gas metering station in the village of Hermanowice (entry point to the GTS).

Engie (formerly GDF Suez) has signed a contract with Ukrtransgaz in October 2016, under which it has received the ability to store gas in Ukrainian storage facilities.

On April 1, the supplies between Ukraine and Slovakia became bidirectional through the gas-measuring station Budince. The guaranteed daily entry capacity in the direction of Ukraine is at 19mn cu m/day.

The transition of the GMS into bilateral operation mode would enable European traders to deliver gas for storage in Ukraine and remove it from Ukraine.

In 2014, Ukraine adopted a law allowing to rent out the nation's gas transportation system, including underground storage facilities, without alienation.

Ukraine has 13 underground gas storages with a total capacity of 32bn cu m, much of which is unused.