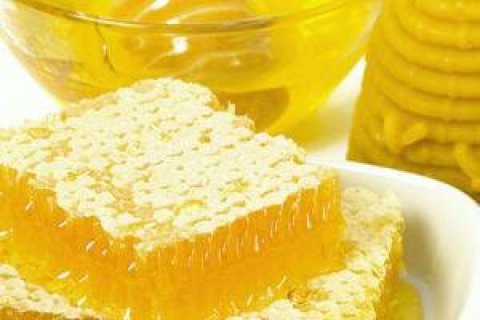 Ukraine within a few days of 2017 has completely exhausted the 5,200-ton quota for the exports of honey to the European Union, Deputy Minister of Agrarian Policy and Food for European Integration Olha Trofimtseva said 13 January.

According to the ministry, the basic quota for the supply of poultry meat at 16,800 tonnes, which is divided into equal parts on a quarterly basis, is already 25% depleted as 4,200 tonnes in Q1. The quota for the exports of eggs and albumin at 1,800 tonnes is far from depletion with Ukrainian supplies at 45 tonnes since the beginning of the year.

"In 2016, Ukraine fully utilized quotas for honey, sugar, oats, barley cereals and flour, malt, corn, processed tomatoes and other food groups. The new statistics prove the importance of our work on enhancing the access of Ukrainian agricultural exporters to EU markets. This issue will remain on the top of our team's agenda in 2017 ," Trofimtseva said.

Last September, the Cabinet of Ministers stated that the European Union in the three next years is ready to increase the size of quotas for Ukraine in the framework of the free trade zone agreement.