The publication apologizes for Twitter messages published on its behalf and stated that the problem was being resolved. 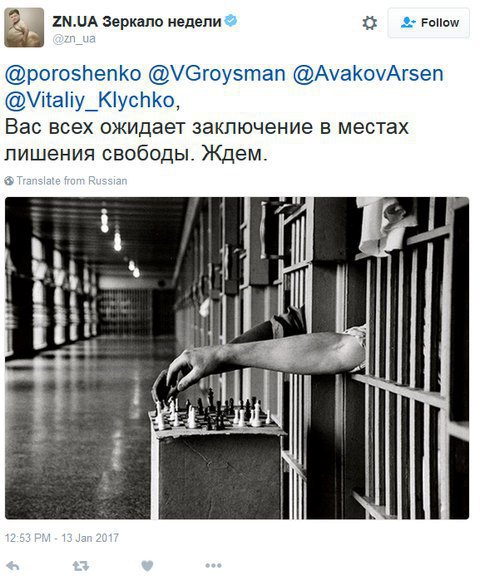 In August, the accounts of the Ministry of Defense of Ukraine and the National Guard on Twitter and the page of ATO on Facebook were hacked.