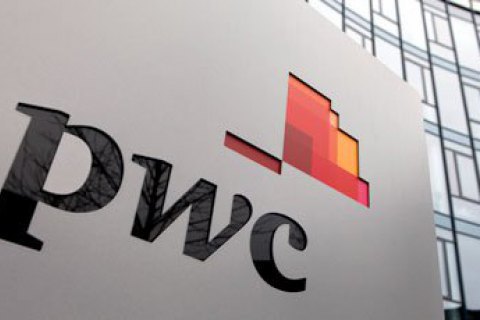 The National Bank believes that the office of the auditing company PricewaterhouseCoopers (PwC) in Ukraine should be closed due to poor quality assessment of Privatbank's assets.

"We believe that the office of PwC in Ukraine should be closed," the chief of NBU's department of collateral evaluation and monitoring of risk management Tetyana Sirosh said in an interview to Dilo published on 18 January.

"We have questions as to the quality of PwC-Ukraine's evaluation of mortgage assets of Privatbank and another bank whose name we are not at liberty to disclose. Almost all of the reports that we have seen, contained the serious shortcomings that rendered them substandard and unprofessional," Sirosh said.

She cited an example of evaluation of a distillery plant by PwC-Ukraine: "The report stated that the integral property complex was assessed, including property and equipment, and that all this belongs to one legal entity. When we checked, it was found that this legal entity owned only the property while the equipment belonged to another company. Clearly, real estate without equipment is hardly liquid as it costs five to six times less than the value of the integral property complex."

The head of NBU Risk Management Department, Ihor Budnyk, in turn, stressed that such discrepancies have been discovered almost in all collateral assessment reports, conducted by PwC.

"Another interesting example was PwC's evaluation of aircraft. In a report, they have said they performed a visual inspection of aircraft at the Boryspil airport. As evidence, the report contained photographs of the aircraft that they have obviously copypasted from the Internet with the sign of Antalya International Airport at the background," Budnyk said.

NBU officials said that the regulator is now studying ways of drawing the Ukrainian PwC office to justice, and collects materials to convey to their parent company PwC.

In late 2016 the government decided to nationalize Privatbank, after it became clear that its capital was 148bn hryvnia below the required amount and the stakeholders will be unable to close the critical gap.