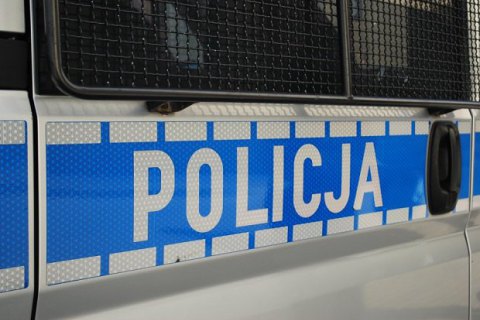 Three Ukrainian students have been beaten by five residents of the Polish town of Rzeszow, the press service of the local police has said.

"The incident took place at around 3.30 p.m. on Saturday, 21 January when Ukrainians were returning from study to their dorm. They were approached by five young people who asked them where they were from and whether Lviv belongs to Ukraine or Poland. After a short discussion, the Poles called the Ukrainian Banderites and beat them. The students sustained light injuries," the statement reads.

Police identified the attackers as Rzeszow residents, aged 18 to 20. They were arrested and pleaded guilty. They face up to five years in prison. The case was handed over to the district prosecutor's office.