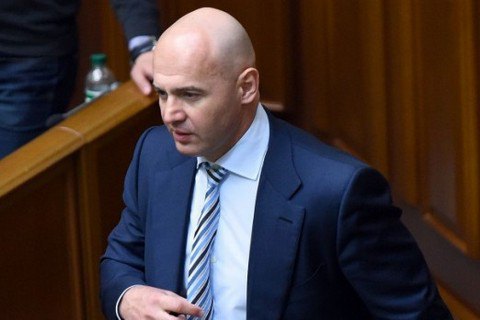 MP Ihor Kononenko, a member of the Petro Poroshenko Bloc faction and the president's close ally, is being treated for mercury poisoning, LB.ua executive editor Sonya Koshkina has said in her article "Conservation".

"Ihor Kononenko is busy with his own problems. Shortly before the New Year, he was found to be… poisoned with mercury. According to doctors' conclusions, the amount of mercury in his blood was 50 times in excess. It is clear that it was for a reason. According to sources, the poisoning did not happen at once, mercury has been accumulating in his body for a while. Thus it is hard to escape a conclusion that it was not a murder attempt but rather an attempt to intimidate and make him step aside for half a year or more," the article reads.

"Considering that Kononenko is the president's right hand not so much in political but in delicate business affairs, it would be quite logical to assume that it was a message not to Ihor Vitaliyovych, but Petro Oleksiyovych," Koshkina suggested.

Because of the need for treatment, Kononenko is temporarily not engaged in parliamentary affairs.