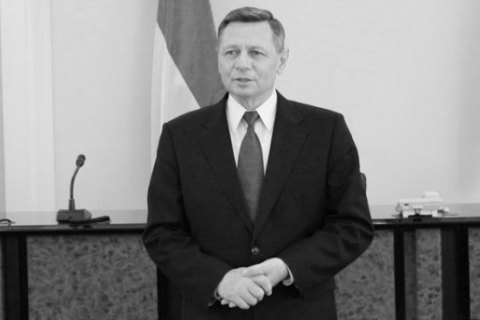 Mykola Romanyuk, 58, the mayor of the city of Lutsk in western Ukraine, died on 3 February, the local news website Volynski Novosti has said.

On 31 January, he was admitted to the emergency ward of the Lutsk city clinical hospital. He was unconscious.

Romanyuk has been the city's mayor since 2010. Last time he was re-elected to the post with the support of the Petro Poroshenko Bloc-Solidarity party in 2015.

He headed the Volyn regional state administration from 2007 to 2010.