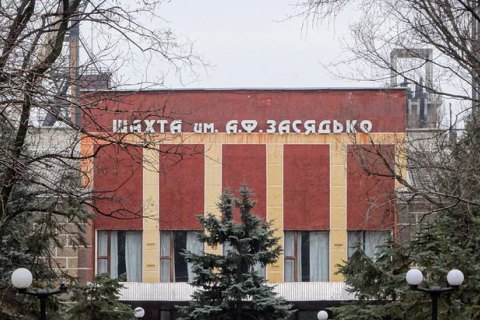 Some 203 miners blocked at the Zasyadko mine in rebel-held Donetsk have finally been lifted to surface after power supply was restored with the help of a generator, the head of the Independent Miners Union of Ukraine, Mykhaylo Volynets, has said on Facebook.

"A generator has been working since 2 p.m., feeding power to a lift which took miners up in tens. No-one goes underground now," he said.

Several staff members remain at the mine to monitor the level of water, gas and dust.

As reported earlier, when the mine was cut from power supply over shooting early on 31 January, 203 appeared trapped underground.