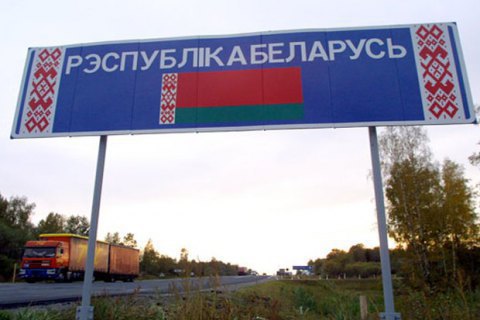 Aleksandr Bortnikov, head of the Russian Federal Security Service (FSB), has issued an instruction to equip border zones in Bryansk, Smolensk and Pskov regions along the border with Belarus.

The decrees to these effects were published on the official legal web portal of Russia.

The regional border directorates were instructed "to identify the areas and time framework for entry (passage) of individuals and vehicles to the border zone; install warning signs at the entrances to the border one."

The note to the draft decree reads that the document is "aimed at putting in place the requisite conditions for the protection of the state border of the Russian Federation in the Russian-Belarusian sector and carrying out measures to prevent crimes which border agencies are expected to fight."