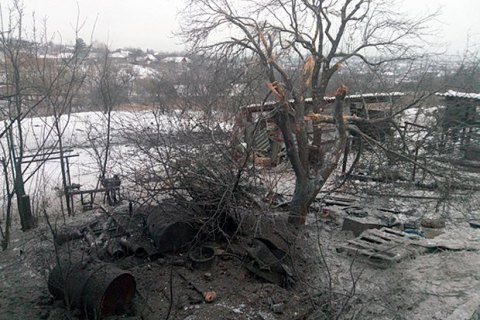 Representatives of the Russian Federation have disrupted a Skype conference of the trilateral contact group on a Donbas settlement, which was requested by Ukraine over the escalation in Avdiyivka, Donetsk Region, Interfax-Ukraine has quoted a source associated with the negotiation process as saying.

"Russia's representatives disrupted today's Skype conference called on the initiative of the Ukrainian side due to a failed cease-fire in the area of Avdiyivka," the source told the agency on the afternoon of 31 January.

In his words, initially the Russian side said it was prepared to join the talks, however later brushed them off as unreasonable.

As a result, "Ukraine and the OSCE joined in but the Russian side did not."

Earlier in the day, Ukrainian President Petro Poroshenko instructed its administration to initiate a meeting of the trilateral contact group on concerns of a humanitarian disaster in Avdiyivka.