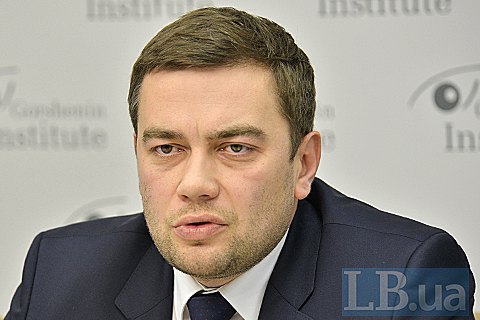 The Ministry of Agrarian Policy and Food is at the final stage of work on the bill on the agricultural land market, deputy minister Maxym Martynyuk told a roundtable conference at Gorshenin Institute on 17 February.

The official said work on the draft law is "in close dialogue with the World Bank, which provides information about the experiences of other countries".

"First and foremost, we look at European countries. We take into account the experience of post-socialist countries, who have had similar problems and passed transformation period," Martynyuk said.

The deputy minister admitted that the government is still to carry out an awareness campaign among the deputies to win their support. He said that about a hundred of members of parliament, mostly elected on party tickets, are ready to endorse the legislations.

However, even if the parliament fails to support the land market bill "the Constitutional Court will do it for them," Martyniuk stressed.

On February 17, a group of 55 people's deputies submitted a petition to the Constitutional Court asking to deem the ban on the land sale as contradicting the Constitution.

The moratorium on sale of agricultural land in Ukraine was introduced as a temporarily policy, but was repeatedly extended because Ukraine proved unable to decide on the shape of the national land market.