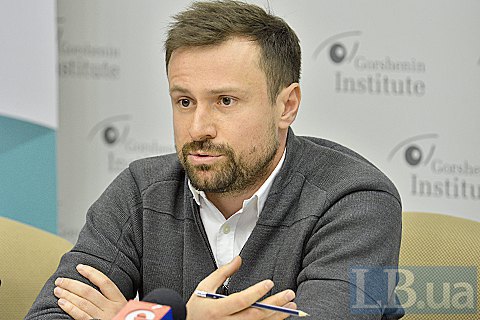 Speaking at a roundtable conference at Gorshenin Institute in 17 February, Pasko refuted a common misconception that in the conditions of a free market the land will be bought up by foreigners.

"No, they will not, because there is a direct legal restriction. However, even in the countries without such restriction these risks have never materialized. In any country – poor or rich, great or small - the share of land owned by foreigners never exceeds 10%."

Quite the opposite, the presence of foreigners only spurs the demand on the market and pushes the price of land up, Pasko argued.

The expert stressed that ineffective agricultural holdings who are obsessed by short-term profits, and corrupt officials who run the state-owned land are the main stakeholders of the existing ban on the sale of agricultural land.

"Another myth is that the land would be bought up for pittance by agricultural holdings. In actual fact, the moratorium is something that just creates the scale of today's agricultural holdings. Today, such holdings are taking advantage of the moratorium by expanding their land assets through leasing arrangements to tens, hundreds, thousands of hectares. Should the land market function properly, firstly, the land would have to be bought, and secondly, the price would be higher. They would have no choice but focusing on efficiency rather than scale," said Pasko.

Danylo Pasko is a Ukrainian businessman and investor. He is the creator of the initiative of foreign university graduates Professional Government, and the project on the deregulation of the Ukrainian economy Easy Business. In 2014, he led a group of advisers under the Ministry of Economic Development and Trade of Ukraine.