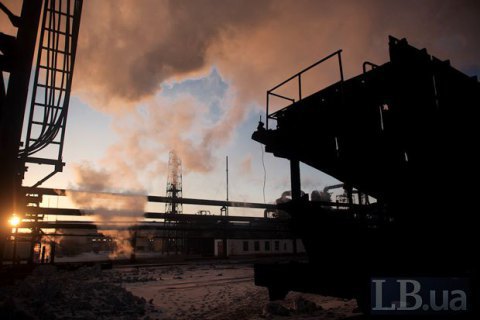 The growth rate of industrial production in January 2017 exceeded 5% over the same month last year, the State Statistics Service said in a release on 24 February.

The agency said industrial production index adjusted for the effect of calendar days has reached 105.2%., the highest improvement since February 2016.