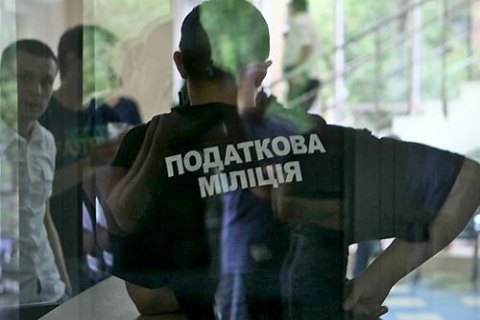 The Verkhovna Rada on 23 February rejected an amendment suggesting the restoration of the tax police, which was included in the bill on the taxation of inheritance.

The discussion of the bill stirred quite a storm of controversy in the hall as the head of the Tax Committee Nina Yuzhanina required to support this amendment while Finance Minister Oleksandr Danyluk demanded to reject.

"The restoration of the tax police will delay the creation of new service of financial investigations envisaged in a presidential decree, the coalition agreement, as well as our international commitments and the government program," Danyluk argued.

The tax bill without Yuzhanina's amendment was backed by 278 votes.

On 21 December 21 last year the Verkhovna Rada adopted a number of changes to the Tax Code. Due to a technical mistake the tax police was eliminated from January 1, 2017.

Finance ministry urges adoption of a law on financial police.