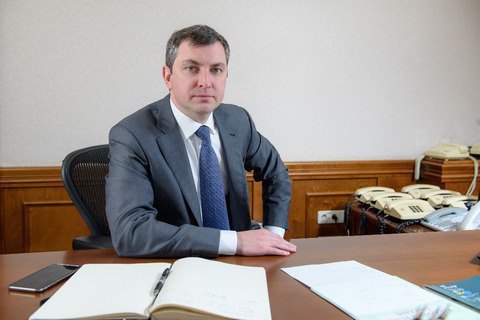 Parliament has accepted the resignation tendered by the chairman of the State Property Fund of Ukraine, Ihor Bilous, with 242 votes.

He has been in charge of the fund since May 2015. Previously, he was scandalously fired as head of the State Fiscal Service.

Bilous, who was much criticized over failed privatization, stood by his achievements.

He explained his resignation by saying it was time for him "to move on".