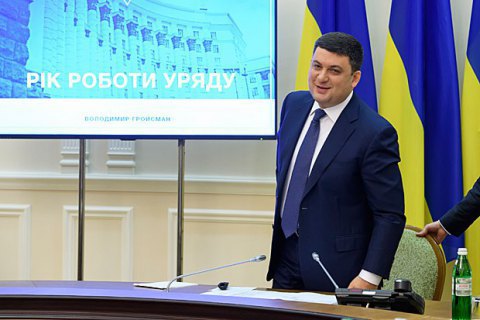 Prime Minister Volodymyr Groysman called for a doubling of the country's defence budget.

"Today we have a 130 billion budget to maintain Ukrainian troops, our security and defense, but I think the best kind of support will be the doubling of our nation's defense budget," the head of government the Verkhovna Rada during the hour of questions to the government on Friday.

Groysman said, however, that a boost in defence spending is impossible without a significant economy growth.

The 2017 state budget provides for an 8.5% increase of funding the Ministry of Defense to 64.5 billion hryvnia over the previous year.