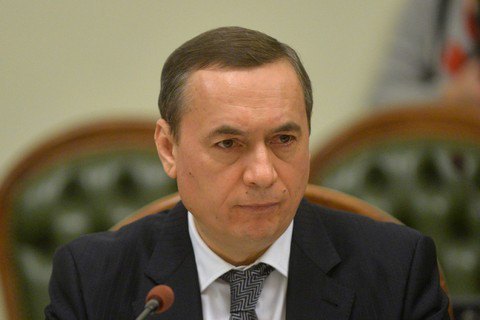 Kyiv's Court of Appeal on 14 April overturned the 11 January ruling of the city's Solomyaskyy district court, according to which the National Anti-Corruption Bureau was to close the criminal proceedings against the former MP Mykola Martynenko (People's Front), the specialized anti-corruption prosecutor's office said in a release Friday.

In the framework of this case, NABU investigates the facts of obtaining 6.4 million euros in undue benefits during the procurements for Energoatom and the legalization of the proceeds.

The embezzlement scheme under investigation has involved foreign companies. During the investigation, the NABU has addressed eight countries for international legal assistance.

Martynenko is a witness in the case. No suspects have been announced so far.

In 2015, Mykola Martynenko voluntarily resigned as a people's deputy.