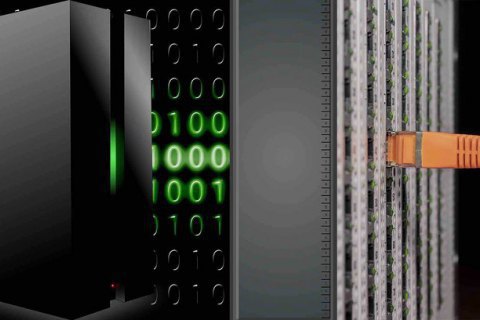 The State Agency of Ukraine for E-government and the US company Bitfury, the world leader in development of the blockchain storage technology, signed a memorandum of cooperation on 14 April.

The agency said in a Facebook release that the document provided for attracting Bitfury to create an effective ecosystem for the blockchain development in Ukraine.

Earlier, Reuters wrote about Ukraine's initiative to switch to blockchain in partnership with the US company.

Blockchain is a ledger of transactions that first emerged as the software underpinning digital currency bitcoin. It has become a key global technology in both the public and private sector given its ability to permanently record and keep track of assets or transactions across all industries.

Bitfury CEO Valery Vavilov said as quoted by Reuters it was the biggest government blockchain deal ever so far. It involves putting all of the Ukraine government's electronic data onto the blockchain platform.

The deal between Ukraine and Bitfury will take off with a pilot project to introduce blockchain in state registers, public services, social security, public health, and energy. After successful implementation of the pilot, the blockchain program will expand into all sectors.

"Our aim is clear and ambitious -- we want to make Ukraine one of the world's leading blockchain nations," said Bitfury CEO.