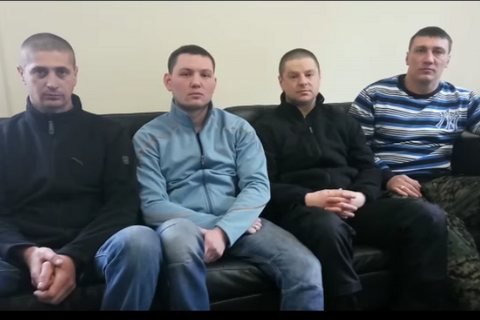 Oleksandr Kostyuk, Vladyslav Masteha, Artem Voylokov and Vitaliy Honcharenko, four employees of the Kharkiv Berkut riot police, left for Russia on 13 April, their lawyer Valentyn Rybin has said. All four are suspected of crimes committed against Maydan protesters in 2013-2014.

"On 13 April, they quietly took the bus and went to Russia. They travelled on national passports, openly and absolutely quietly… They did not flee because their movement was not restricted but left for a safe place," Rybin told Censor.net.

According to the lawyer, unlike others, Honcharenko was under the written pledge not to leave, he was to report to court on the first demand. Kostyuk's pledge expired back in March. Voylokov and Masteha were under house arrest until 13 April.