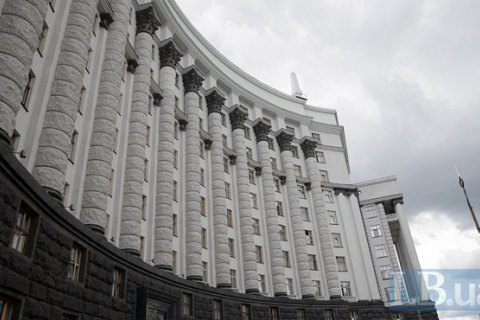 The Cabinet of Ministers at its meeting on Wednesday approved the restructuring of the domestic public debt worth 229 bn hryvnia.

The interest rate on the new bonds was set at an inflation rate for the last 12 months plus 1.5 percentage points.

In case of deflation, an interest yield will be paid at a rate of 1.5% per annum.

Subject to the swap will be UAH 221.6 billion at par in the bonds from the National Bank's portfolio at an average rate of about 12.85% per annum, as well as UAH 7 billion in the amount of a coupon yield on them, which was accrued and unpaid on the date of the transaction.