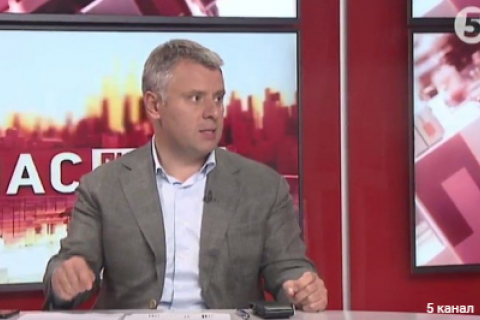 Ukraine guarantees the reliability of its gas transportation system and an uninterrupted transit of Russian natural gas to the European Union countries, Naftogaz commercial director Yuriy Vitrenko said Monday during an appearance on Channel 5.

Vitrenko commented on the previously voiced concern of Energy Minister Ihor Nasalyk, who feared that Naftogaz reduces the costs of supporting the GTS, which can lead to problems with the transit of gas.

"In our opinion, there is no reason to worry about the reliability of the Ukrainian GTS. We guarantee uninterrupted transit," Vitrenko said. According to him, the capital investments in the GTS in 2017 are 2.5 times higher than in the previous year.

"This year, according to the plan, we increase the capital investments in the GTS by 2.5 times. So far we are ahead of the planned figures, " Naftogaz CFO added.

As reported, the transit of Russian gas through Ukraine rose in 2017 to a record level in five years.