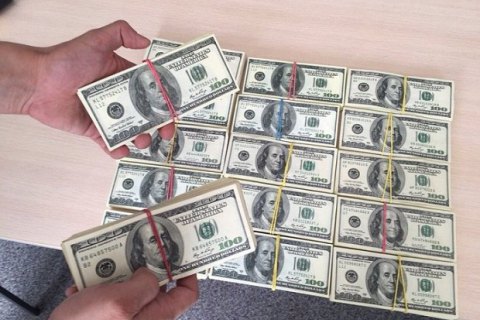 The international reserves of Ukraine in July 2017 decreased by 176 mn dollars down to the equivalent of 17.795 bn dollars, the press service of the National Bank said in a statement.

The central bank said the decrease was insignificant (less than 1%) and it is primarily due to the costs of servicing the public debt.

In July, the government received $ 157.9 mn from the placement of domestic government bonds (OVDPs) denominated in foreign currency. At the same time, the Cabinet spent $ 579.4 mn to service and repayi the public debt, of which $ 509.9 mn for the purpose of servicing and repayment of treasury bonds.

At one currency auction in July the National Bank sold $ 34.9 mn.

As of August 1, the size of international reserves covers 3.7 months of future imports and is sufficient to meet Ukraine's obligations and current operations of the government and the NBU.