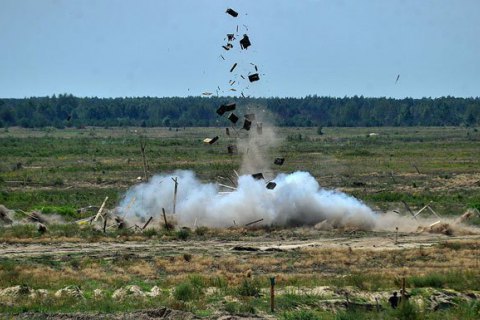 One Ukrainian military man was killed and five sustained wound of varying severity on Friday, 4 August, at about 11:00 Kyiv time as a result of missile explosion at a training ground in Kyiv Region during a military exercise.

In a Facebook release, the command of the Land Force said that the wounded were taken to a medical facility.

Special commission and law enforcement bodies are working on the site.

On 20 July, an explosion of a missile at a tank firing range in Dnipropetrovsk Region wounded eight people. Later, one of the military died in the hospital.

On 10 July, a serviceman was killed during the tactical exercises at the training ground Wide Lan near Mykolayiv.