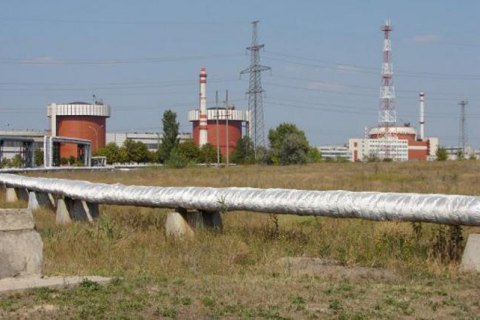 The National Anti-Corruption Bureau detained on 2 August a suspect in the 27 million hryvnya embezzlement probe from Energoatom, the operator of all four Ukrainian operating nuclear power plants.

In a statement released on its website, the Bureau said that the detainee, using family ties with the former CEO of the South-Ukrainian NPP, in 2012-2014 facilitated the victory of two companies at tender for the procurement of electrical equipment that the NPP invited.

Most likely, the anti-graft agents detained Artem, the son of the former top manager of Energoatom, Vissarion Kim, who for a long time headed SUNPP. Earlier, some media, referring to sources, reported Kim's detention, but linked it to another NABU case to do with the embezzlement in the national project Quality Water.

The detainee is the 14th suspect in the SUNPP probe. Four of them have clinched a deal with the investigation and returned 1.5 million hryvnia to the state, while have been put on the national and international wanted lists.

A court on the NABU request has warranted the arrest of suspects' property worth over 100 million hryvnia.