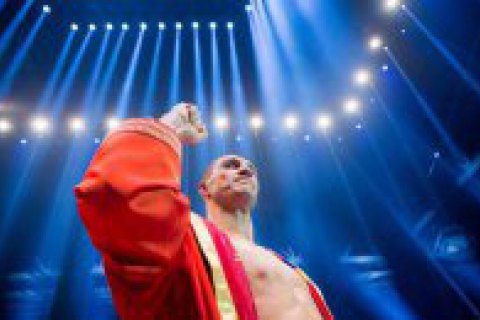 "I deliberately took a few weeks to make my decision, to make sure I had enough distance from the fight at Wembley Stadium. As an amateur and a professional boxer, I have achieved everything I dreamed of, and now I want to start my second career after sports," said the statement released on Klitschko official website Thursday.

"I would have never imagined that I would have such a long and incredibly successful boxing career. I'm very thankful for this. Thanks to everyone who has always supported me. Especially my family, my team and my many fans," the boxer said.

Earlier it was assumed that Klitschko would retaliate against Anthony Joshua in a Las Vegas match scheduled for 11 November.

Klitschko had 69 bouts in with only five defeats. Klitschko lost the last two bouts against Tyson Fury and Antony Joshua after having been invincible for 12 years.