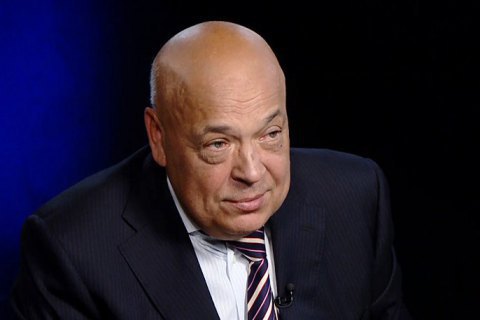 The head of the Transcarpathian Regional State Administration, Henadiy Moskal, decided to temporarily change the work schedule in the region by reducing the working time by one hour.

"We cannot regulate the air temperature, no matter how we want to. We are not going not turn to shamans, nor we are prepared to introduce the siesta. However, we need to react to this incredible heat somehow. All thinbgs considered, I ordered as of today until the next Thursday (August 10) to reduce working hours in the region by one hour," the governor wrote on Facebook Wednesday.

Weather bureau forecast the temperatures of up to +36° Celsius in Transcarpathia and up to + 38° C in the southern of the region for the current week.

Moskal said it is impossible to work productively in such temperature except for in the premises equipped with air conditioners "which are too few".

"It is better to change working hours (especially for those working in the open air) and reduce the working time by at least an hour," the governor said.

"The lost worktime will be transferred to working days in late August - early September, when temperature get back to normal," he added.

Moskal said such recommendations are mandatory for institutions and enterprises of all forms of ownership.

"However, if someone wants to work overtime in this heat, he is welcome to keep working (at least in the regional state administration)," the head of the Zakarpattya Regional State Administration added.

Kyiv city hall banned food fairs over the heatwave and limited freight traffic in the capital.