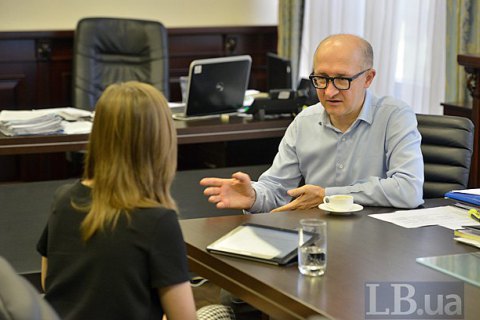 The High Qualification Commission of Judges (HQCJ) has received numerous requests similar to demands, including from lawmakers, political or public organizations regarding the contest to the Supreme Court.

"They urged us or change the procedure for holding the competition, or demanded that we pay attention to certain names of candidates," head of the Commission Serhiy Kozyakov said in an interview with LB.ua.

"There also were media publications, blogs or video materials about the candidates, all of which can be regarded as pressure or attempts to influence," he said.

Commenting on the post of Deputy Head of the Presidential Administration Oleksiy Filatov in Facebook in late May on the struggle for quotas in the Supreme Court, Kozyakov said: "Probably he knows something about it. Far as I know, the final list of winners of the contest is not subject to any quotas. Take a look at the list of winners and make your own conclusion regarding every name."

Kozyakov said, nevertheless, that despite some disagreements and heated discussions with Presidential Administration regarding the planned amendments to the legislation regulating the work of the Commission, the AP has never tried to influence the job contest to the Supreme Court.