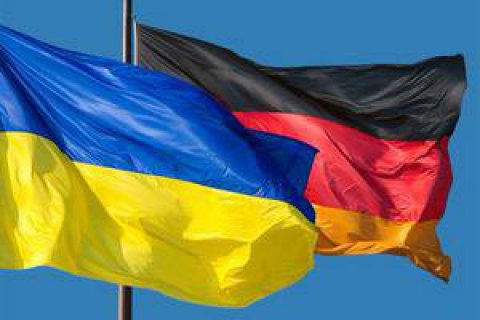 In September, an authorized representative of the German government will begin to work in Ukraine on the issue of the decentralization reform, the press office of Deputy Prime Minister Henadiy Zubko reported on Monday.

"The reform has been praised by the European Union, including Germany, with supports many projects in Ukraine. The fact that the German Government will appoint a special envoy for decentralization is another evidence of the success of the implementation of reforms," Zubko said in a comment.

He expressed confidence that the presence and work of the German commissioner will deepen the partnership between the regions of Ukraine and Germany, and will positively influence the infrastructure projects using the German experience.