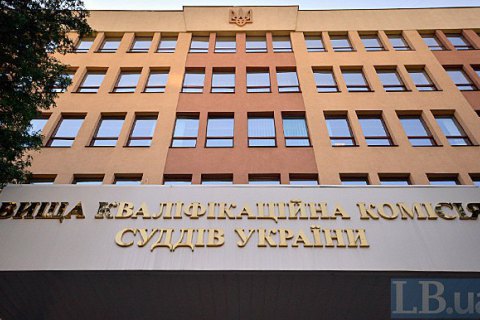 There are 1,294 judges whose five-year term has expired by 13 September, the High Qualification Committee of Judges said on 19 September in response to LB.ua's inquiry.

The committee said, in particular, that the credentials of 59 judges expired on 23 August.

The total number of judges in Ukraine is 5,991.

"Justice is not exercised in five courts on the government-controlled territory of Ukraine," said the report.

Earlier, the Supreme Council of Justice told LB.ua that in eight months of the year alone, 441 Ukrainian judges were dismissed.