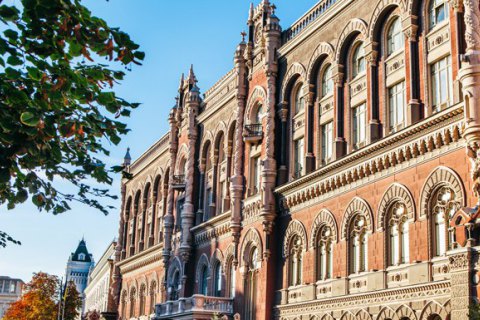 The international reserves of Ukraine should grow 1.5 times up by the end of 2018 in comparison with their current size, according to the country's basic principles of monetary policy for 2018 and medium-term prospect.

The document says that the reserves at the end of 2017 should hit a 20bn-dollar target and increase to 27.1bn dollars, demonstrating a 35.5-per-cent growth.

As of 1 September, Ukraine had 18.04bn dollars in international reserves. The last time the volume of reserves exceeded this mark was in early 2014.

The reserves have grown 16 per cent up since the beginning of the year.