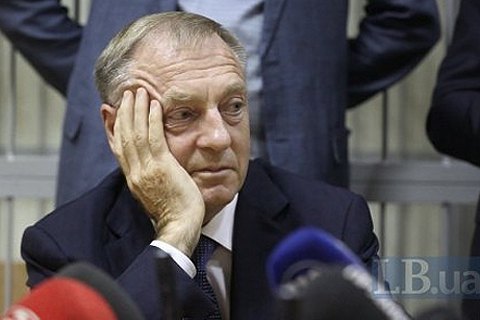 Last week, the Prosecutor-General's Office officially declared ex-President Viktor Yanukovych and former Justice Minister Oleksandr Lavrynovych suspects in the case of the seizure of state power. The case concerns the so-called constitutional coup of 2010 when the 1996 constitution giving the president more powers was put in effect.

Lavrynovych is also a suspect in another case. In 2012, his ministry hired an American law firm to collect evidence against an opposition politician, former Prime Minister Yulia Tymoshenko.

Lavrynovych was bailed out in that case. The case is under court consideration.