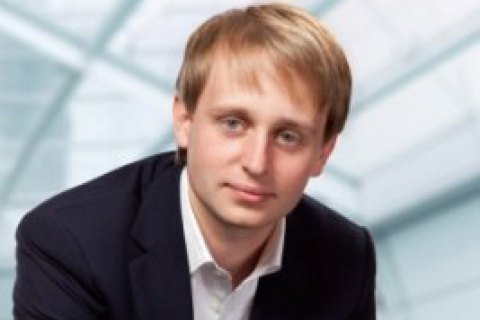 Serhiy Krymchaks is a member of the Kyiv City Council's standing committee of the on urban planning, architecture and land use.

National Anti-Corruption Bureau (NABU) in a separate report confirmed the arrest of the councilman and his suspected accomplice on the charges of office abuse and fraud .

Investigators say Krymchak, being the secretary of the commission on land relations in 2010-2011, had access to information the municipal property and organized a criminal scheme to seize three land plots worth over 3.5 mn hryvnya. NABU detectives say that the city official with the help of a relative took possession of the municipal land in Kyiv's Shevchenkivskyy district and then legalized them by making them a part of the statutory fund of a company founded by the likely accomplice.

The NABU probe began in September 2016.

Krymchak is married to his granddaughter of the former Prime Minister of Ukraine, Vitaliy Masol (1994-1995). He was a member of the "young team" of the former mayor of Kyiv Leonid Chernovetskyy.