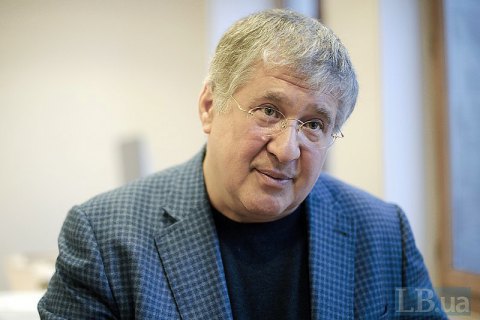 The Arbitration Institute of the Stockholm Chamber of Commerce in 19 - 26 February next year will hear a $ 4.7bn lawsuit against Ukraine filed by the close to Ihor Kolomoyskyy minority shareholders in the company Ukrnafta, Interfax-Ukraine said on 13 September with a reference to the Eurobond prospectus of Ukraine.

The lawsuit against Ukraine was announced back in January 2015, when the parliament adopted a bill amending the law on joint-stock companies, allowing a meeting of shareholders to be held with a quorum of 50% plus one share. The bill allowed the state to regain control of the company Ukrnafta.

Cypriot companies named at least four main reasons for the claim in Ukraine: the expropriation of the gas produced by Ukrnafta or the purchase of such a gas at low prices by the NAC Naftogaz Ukrainy for several years; change the corporate structure of Ukrnafta via changes in the minimum quorum for the general meeting of shareholders from 60% to 50%; the removal of persons nominated by investors from Ukrnafta management; and the increase in rental payment for the use of mineral resources.

In the case against Ukrnafta minority shareholders, Ukraine will be represented by UK law firm Latham & Watkins.

50% +1 share in Ukrnafta is owned by Naftogaz Ukrainy, 13.6% belong to Littop Enterprises Ltd. and Bridgemont Ventures Ltd. and 12,9% by Bordo Management Ltd..

9.9% of the company is owned by other shareholders.