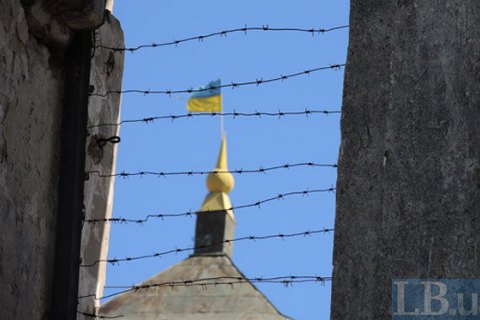 The Ministry of Justice of Ukraine proposed to conserve 13 penal institutions due to the small number of prisoners.

"We suggest for to put on hold for the purposes of economy 13 penal institutions, which are populated 8 to 44% of their capacity," Deputy Minister of Justice Natalia Sevostyanova said at the Cabinet meeting on Wednesday, 13 September.

According to the deputy minister, the maintenance of such penal institutions is inefficient, including in terms of utility expenses. Sevostyanova said the closure of underpopulated prisons would allow for saving 70 mn hryvnia in public funds.